The Solar system project for school is the collection of all materials within the gravitational pull of the sun. All the planets, moons, asteroids, and other small stellar objects reside within the solar system.
The solar system consists of eight planets, four inner and four outer.
The inner planets are composed primarily of rock and a solid surface and are also referred to as the terrestrial planets.
The outer planets are also known as gas giants and are much larger than the terrestrials.
The gas giants get part of their name because they are composed primarily of hydrogen and helium gases.
All of the planets orbit within a nearly flat disc called the ecliptic plane, which supports the Solar Nebula Hypothesis.

Objects in the Solar System

The four smaller inner planets are:

The four outer planets are:

If you have any concern, post your comments below or drop me a email at [email protected]

Checkout our other projects:Solar Energy Project 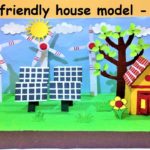 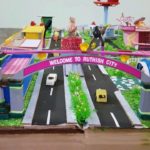 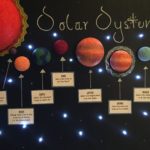 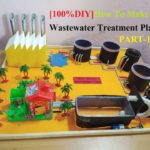 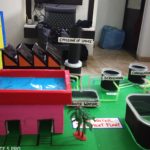